Courtesy and thanks Venture Beat

Synthetic Minds, which aims to build safer blockchain code, today announced it has raised $5.5 million in a new round of funding.

The San Francisco startup is a graduate of the most recent summer class from the Y Combinator accelerator.

The money came from Khosla Ventures and Pantera Capital (a cryptocurrency-focused fund). This funding comes on the heels of investment from Y Combinator.

Synthetic Minds’ core technology is called program synthesis. This falls under the umbrella of a computer science discipline called formal methods. NASA uses formal methods to ensure the safety of mission critical software in the space station and the Mars Rover.

With program synthesis and formal methods, Synthetic Minds has built automation that can analyze (read) and synthesize (write) computer code better than humans can. 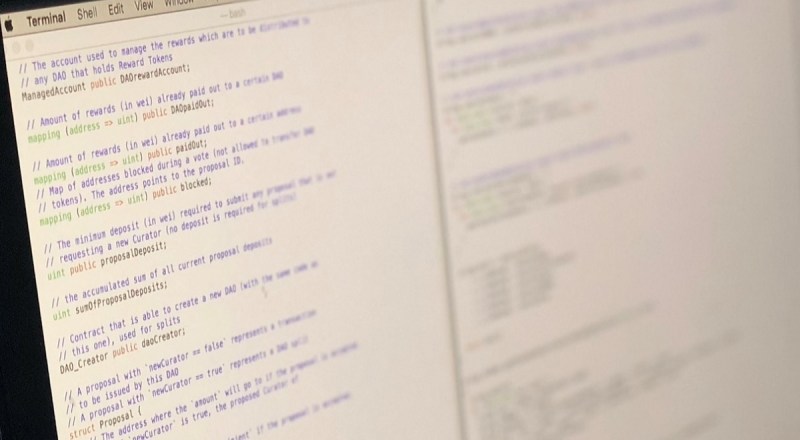 Above: Synthetic Minds was created to bring automation to coding.

The company is currently run by just its founder, Saurabh Srivastava, and will start hiring soon. The product is ready and Synthetic Minds has paying customers, with the goal of having 10 customers by the end of 2018.

“Synthetic Minds was created with the objective of bringing automation to coding,” said Srivastava, in an email. “Specifically, our code analysis tools read code better than humans, and we are getting close to automation that can write code better, as well. Our long-term mission is make software creation accessible to everybody, especially non-programmers.”

Srivastava has a doctorate in computer science from the University of California at Berkeley. His previous company, 20n, was funded by YC, Khosla Ventures, Blumberg Capital, and Paul Buchheit, amongst others.

“We believed in the team at Synthetic Minds and their expertise to build hard tech that will further grow adoption of smart contracts, both in the public and enterprise domains,” said Khosla Ventures founder Vinod Khosla, in a statement. “They are uniquely positioned to enable an enterprise-grade, safe, smart contract platform. Provably correct smart contracts through program synthesis are key steps needed for smart contracts on the blockchain and for software in general.”