DataRobot Gets $100M to Fuel AI 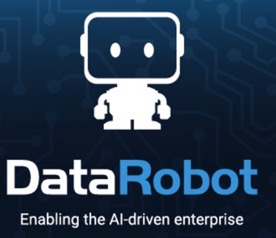 Boston startup DataRobot wrapped up a new $100 million funding round, injecting more cash into what was already one of the region’s biggest bets on machine learning and artificial intelligence.

Started in 2012, the company aims to automate much of the work of data scientists and make building predictive models easier for business users. Applications range from the expected—banks running risk algorithms to determine whether to issue a loan or a hospital determining risk for diabetes or heart disease—to the surprising, like helping the New York Mets choose draft picks.

“Machine learning and A.I. is transforming business processes for companies of all types and sizes, but this can be difficult for organizations that don’t have data science teams or are having difficulty scaling up their data science teams,” Das said in a prepared statement.