“Automation” is one of the drone industry’s favorite words this year – and the first startup to introduce a fully automated industrial drone solution is demonstrating why.  Airobotics is an ideal solution for industrial applications that require aerial data and monitoring, but limited human staffing.

The Israeli-based startup is growing rapidly.  They’ve moved from the “cool new idea” stage, winning awards and demonstrations at trade shows, to the customer stage: and they are staking a major place in mining and security, among other sectors.  This year they announced the opening of US offices in Scottsdale, Arizona: this latest major funding boost will fuel their growth even faster. 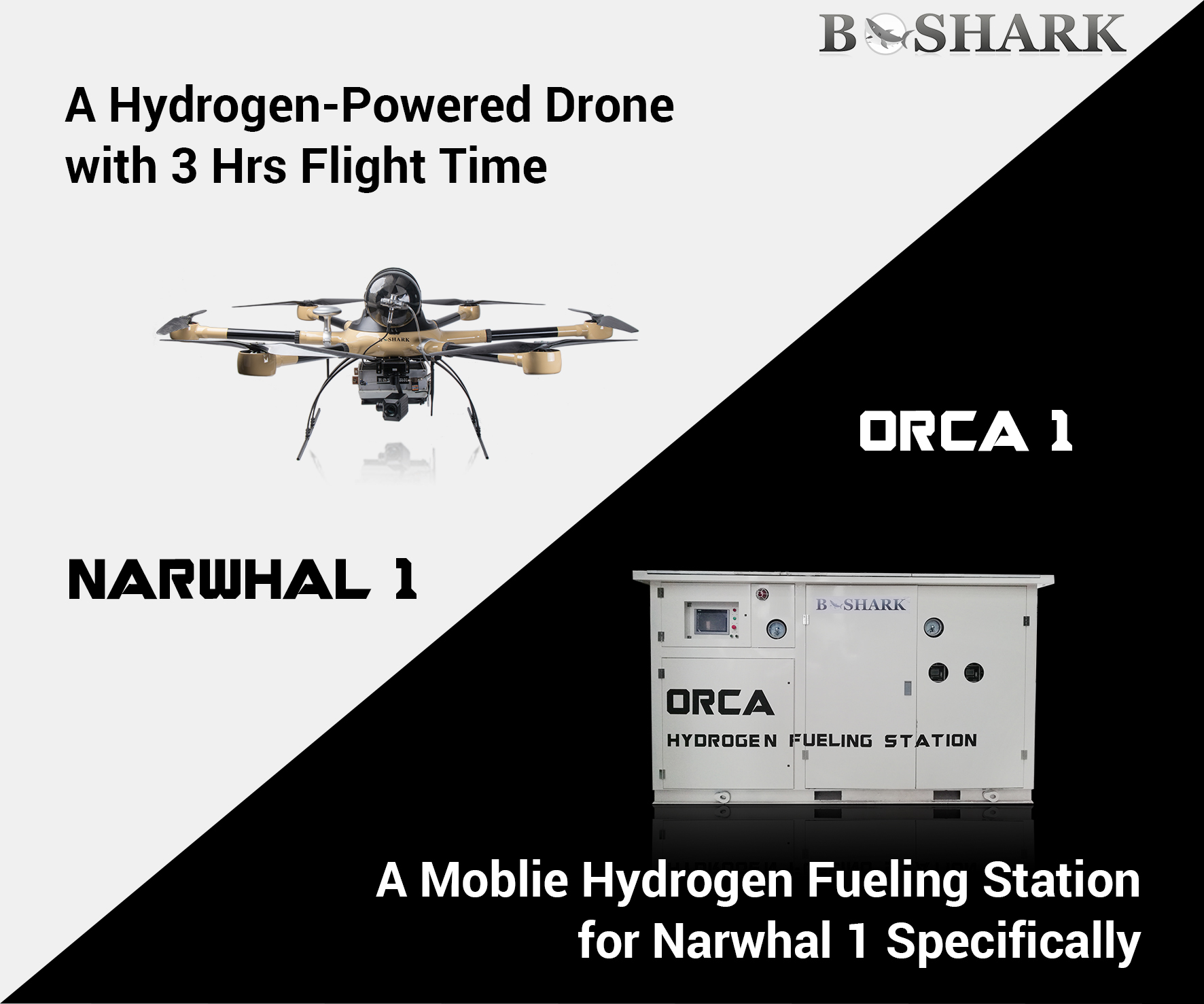 The following is taken from an Airobotics press release.

The new round of funding will be used to further scale Airobotics operations in the United States and Australia.  Airobotics recently launched its North American headquarters in Scottsdale, Arizona, where the company will run all North America, South America and Central America operations. The Scottsdale office will become the company’s global headquarters as Airobotics continues to scale.  The funding will also be used to continue servicing the mining industry and other industrial facilities globally.

“Airobotics is experiencing massive momentum and expanding across geographies,” said Ran Krauss, CEO and Co-Founder of Airobotics.  “We are honored that Pavilion Capital sees the huge potential in Airobotics’ technology and aerial data solutions. We have a strong business pipeline and to keep up with demand for our technology, we are continuing to expand operations across the countries in which we operate, specifically our new headquarters in the U.S. Additionally, the new funding will drive our continuous work with Aviation Authorities to obtain BVLOS (Beyond Visual Line of Sight) Certificate of Waiver in every geography we operate in, including in the U.S.”